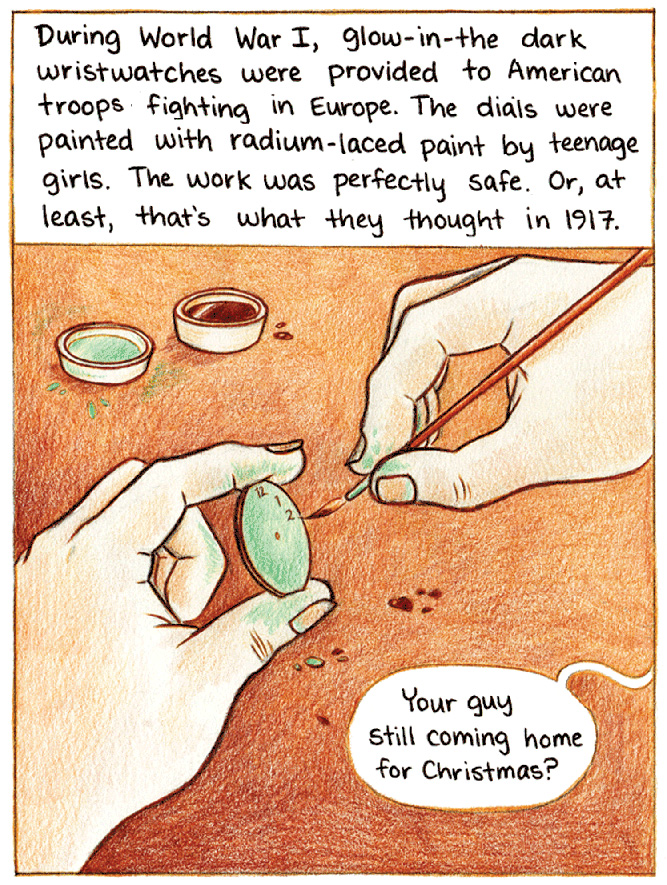 Late last June (2013), I got an email one day from the cartoonist James Sturm who runs the Center for Cartoon Studies in White River Junction, Vermont, a place I’ve visited and spoken at on two very happy occasions. “This fall,” James wrote, “CCS and Slate will be debuting a weekly feature called 12 Panel Pitch. If you’ve ever wanted to indulge in the tropes that define Hollywood filmmaking (without having to subject yourself to the humiliations of that process) perhaps you’d consider writing a 12 panel comic? You can approach the work sincerely or as a parody but readers should be able to instinctively recognize the genre of film you’re crafting, and expand on your boiled down script/story with their internalized libraries of clichés and fantasies.” Well, of course I wanted to indulge in the tropes that defined Hollywood filmmaking (without having to subject myself, again, to the humiliations of that process), so I wrote back immediately and said, Yes!

Then, in early July, while I was staying in a small cabin on Norton Island, Maine (the same cabin where I wrote at least half of It’s Superman! in the summers of 2003 and 2004), I worked up a script (the genre: “based on a true story”) called “Radiant.”  (In 2010 I spent many months researching the real-life Radium Girls from Orange, New Jersey in order to write a novel called  “Patsy Touey,” which  I’ve completed but which remains unrevised.)